Over the past year, we have welcome three new researchers to our Center with the additions of Sheyda Davaria, Dr. Lenny Smith and Dr. Greg Young. 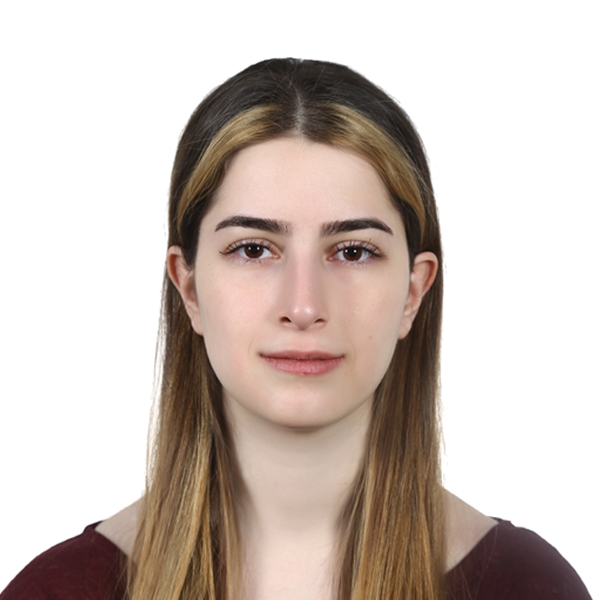 Sheyda Davaria joined the Center for Space Science and Engineering Research (Space@VT) as a Research Associate in January of 2021. She received her Ph.D. in Mechanical Engineering at Virginia Tech in Dec. 2020. Sheyda was working in the Vibrations, Adaptive Structures, and Testing (VAST) Laboratory and her Ph.D. research was focused on developing active artificial hair cell sensors inspired by the cochlear amplifier. Her main areas of expertise are in Nonlinear Dynamics, Modal Testing, Vibrations, and Controls. In addition to performing research, Sheyda instructed or co-instructed vibrations courses. She was awarded 1st place in the Virginia Tech College of Engineering’s Paul Torgersen Research Excellence Award in 2019.

Dr. Lenny Smith joins Space@VT from the Electrical and Computer Engineering department at Virginia Tech with research and education interests in statistics.  Dr. Smith gave a fun and very informative Space@VT Seminar, available to watch on YouTube, in the Fall of 2020.

Dr. Greg Young joins Space@VT from the Aerospace and Ocean Engineering department at Virginia Tech with research and education interests in hypersonics, energy systems and propulsion.

No upcoming events at this time.